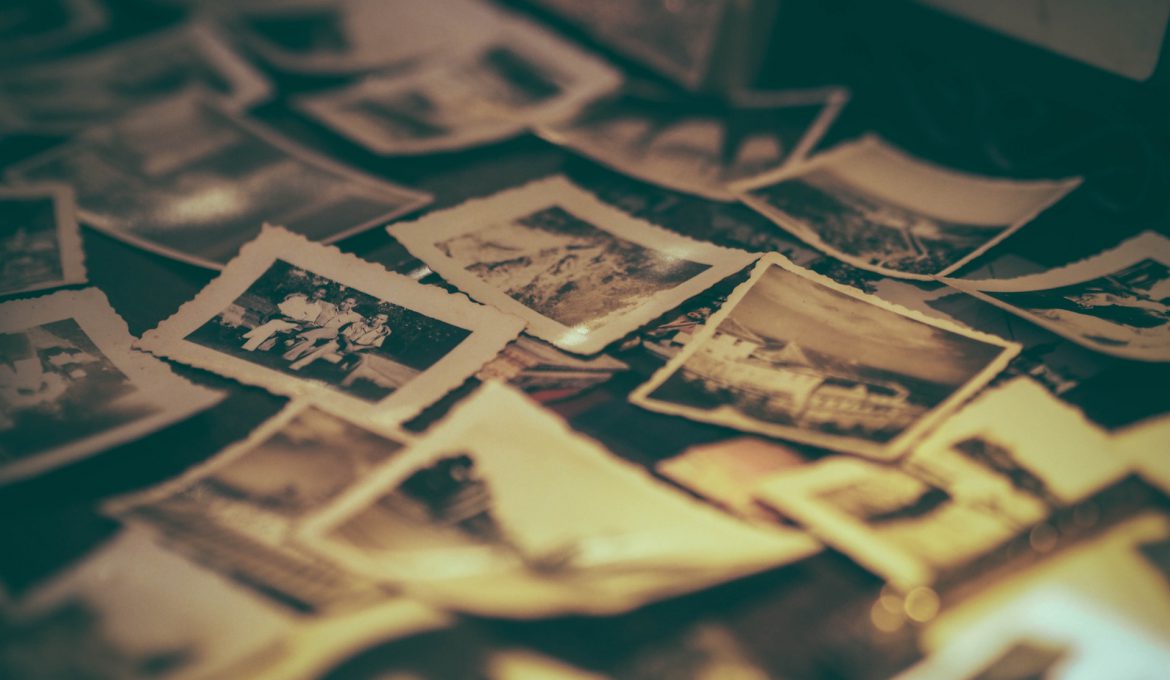 Wendell Manning, a remarkable woman’s first cousin, once told her youngest son how she acquired her childhood nickname. Steve Jaeb remembers asking Wendell why he had called his cousin “Henny” since Steve had never heard anyone call his mother that before. Wendell explained how Ms. Lorena acted like a mother hen while they were growing up, always making sure everyone around her was taken care of. That love, care, and kindness for others continued throughout her life.

Mrs. Lorena Jaeb and her husband opened the Shop and Go chain. Steve said the thing that always amazed him most about his mother was “How she was able to be a wife, mom, business owner/operator and still have time to meet other people’s needs.” Steve continued, “I am not sure how she did it even though I grew up around her.”

Mrs. Jaeb’s son also says she always demonstrated love by her actions, finding a way she could help. “She wanted to help pastors in other countries who could not receive further training in how to teach the Bible, to protect the unborn, help battered women and children, and orphans.” And she always did just that. Mrs. Jaeb heavily supported countless Christian organizations: crisis pregnancy centers, seminaries, missionaries, children’s homes, houses for abused women and children, and various others.

Mrs. Jaeb first displayed her commitment to Christ when she was baptized at the young age of twelve. That commitment is what shined through in all she did for others.

Steve shared what he most wants everyone to know about his amazing mother, “For as successful as she was financially, it never changed her. She never saw herself as someone to be praised or acknowledged. She was very ‘down to earth’, very humble and treated everyone, regardless of their race, social status, lot in life, the same.”

Once, she met a woman who was struggling to provide for her family. Ms. Lorena went herself to buy much of the equipment and materials the woman would need to put her excellent seamstress skills to use and start her own business. Mrs. Jaeb helped build up the seamstress’ business by purchasing numerous items from the woman. These outfits were some of Mrs. Jaeb’s favorites and she wore them often throughout the rest of her life.

According to her son, this is what Mrs. Lorena Jaeb would want to share with you, “How important knowing Jesus is. He not only saves those who believe in Him from their sin and hell, he also transforms them so that they live a different life while He has them on earth. We don’t live for ourselves, but for the One who gave Himself up for us.” It was clear in everything she did, that Mrs. Jaeb did not live for herself. Instead, she lived to serve her Savior and King, and she wanted everyone around her to know the importance and joy of doing the same. You could see Jesus reflecting through her actions.

Even I, Paige, who barely knew Mrs. Lorena Jaeb, admire her willingness to sacrifice her time to show compassion to those in need and her incredible example of serving her Lord and Savior, Jesus Christ. Today she gets to look down from Heaven and see all the lives she has touched, and I know her heart is overflowing with joy.