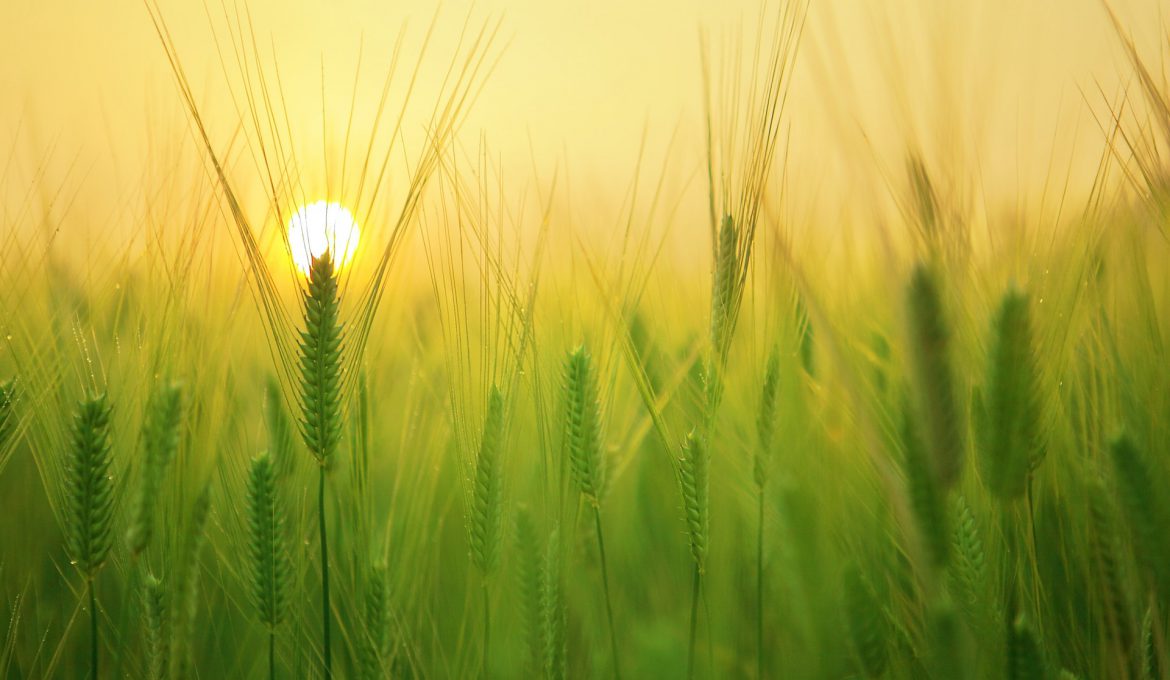 “The Lord is my shepherd; I shall not want. He makes me lie down in green pastures. He leads me beside still waters. He restores my soul. He leads me in paths of righteousness for his name’s sake. Even though I walk through the valley of the shadow of death, I will fear no evil, for you are with me; your rod and your staff, they comfort me.” Psalm 23:1-4 ESV

“Why do 15 year-olds have to die?” David questioned his nurse, Judy. Judy looked at him with a calm sadness in her eyes, “I don’t know why anyone has to die. It’s in God’s hands, and we have to see what His plans are.”

Fifteen years earlier, in September 1987, perfectly healthy fraternal twin boys were born. Tyson and David were completely normal.  But, at twenty-two months, they were struck with a very rare neuromuscular disease. They immediately became deaf, also falling quite frequently while walking.

Their parents brought them to the doctor. A neurologist ran tests, but their health was declining. David was taken to the hospital, where he stayed for six months. He received a trach, ventilator and feeding tube. Meanwhile, their parents commuted from the hospital to their house, where Tyson still was. Later on, he also went to the hospital for two months.

They became progressively weaker, and their walking, vision, breathing and swallowing abilities were deteriorating.  They began to lose the ability to use their limbs as well. Afterward, Tyson and David attended physical therapy and speech therapy. The boys improved, feeding themselves and walking again, though unstable. At age ten, David underwent corrective back surgery for scoliosis, after which he used a wheelchair.

The twins loved to do activities together; they were not only brothers—they were best friends. During the years, the boys’ mom always took them to church and Sunday school. In Tyson’s words, “we learned that we needed a Savior for our spiritual disease – sin.” He knew that spiritual healing is way more imperative than physical healing. They learned about the Word of God through sign language. David came to faith first; later, Tyson committed his life to Christ as well.

David continued to weaken. His breathing became laborious; using so many muscles to breathe exhausted him. The boys’ grandfather told the following story about David:

“David started getting weak, and we took him to the hospital. I will never forget that day. He asked his mother something, and because I could not understand him, I asked her what David had asked. She told me that David had asked her to ask the doctor if she knew Jesus. What an indictment that was to me, in that here was a deaf, legally blind, wheelchair-bound grandson whose speech could only be understood by a few. He was a missionary, wanting to know if the doctor knew Jesus.”

A few weeks later, on September 25, 2002, David passed away. The death of my brother is the single event that would shape the rest of my life. When I walked into the church for his funeral, the first thing that caught my eyes was his casket. I ran down the aisle and leaned over to look at him. I grabbed his hand; it looked exactly like mine does now. It was freezing, no longer showing any sign of life, yet his face looked peaceful. I burst into tears.

I was only nine years old. All of my thoughts came crashing down on me, flooding my mind with questions. I was incredibly overwhelmed, hurt, and angry; I felt guilty. Why would God take away the person whom I loved the most? Why had God allowed three children in the same family to suffer such a debilitating disease? We didn’t even know what it was.

Yet, David was always faithful, joyful and strong. His funeral was standing room only. There were over five hundred people who signed the guest book. As the days, weeks and months passed, many came to Christ through David’s death—including me, though my broken, stubborn heart took a while to soften to God’s Word.

Soon following the funeral, Tyson’s health worsened. Internalizing his grief, the strength in his shoulders and neck lessened, no longer able to support his head. With a lot of help, he improved slightly over the next year, but never to the condition he was in previously.

His health declined again in his last year of high school. Experiencing respiratory difficulties, he missed many days of school towards the end. However, he was still able to graduate high school on time. He has been stable since then with his trach, ventilator and feeding tube, except for an episode six years ago.

Last October, after twenty-seven years of searching, we finally discovered what Tyson, David and I have—the disease is called Riboflavin Transporter Deficiency Type 2. With this diagnosis, we have been able to start an aggressive vitamin treatment plan. We have both seen improvements in our strength and energy. Praise the Lord!

Tyson takes Bible training classes online for which he earns seminary credit. He hopes to be a missionary someday.

“When I suffer afflictions, God gives me strength. When I am lonely, I know that God is with me. When I am angry or have anxiety, He quiets my spirit (Psalm 23). He has a perfect plan, and I am looking forward to what is ahead for me. I know my future is secure in the power of Jesus Christ. One day I will be glorified having a new body to worship and praise Christ forever.” –Tyson Snedeker