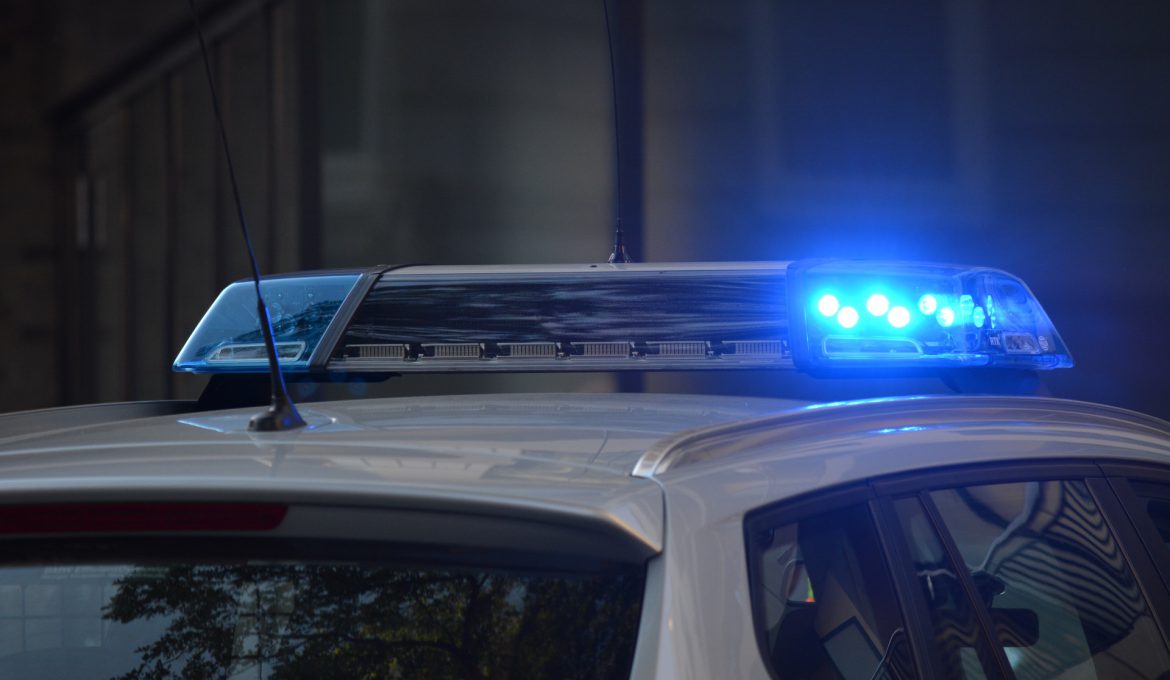 Have you ever dreamed of what you want to become as a child? All kids dream of becoming a hero. For instance, a fireman, doctor, or a vet! Well, Grady Judd turned his childhood dream into his full time career—a sheriff.

For those of you who don’t know who he is, Grady Judd is a sheriff in Polk County Florida who is a very strong follower of Christ. As a boy he unceasingly dreamed of helping people and making the world a safer place.  One day, his mother brought him a surprise—it was his very own police costume.

Just like Goldilocks once said, it was juuuussttt RIGHT.

He never doubted that this was God’s plan for his life, so faithfully on he went. To follow his dream, Grady began training. His first step on this journey, he became a dispatcher at eight-teen years of age to help communicate to first responder’s when emergencies happened.

At nine-teen he became the YOUNGEST deputy in Polk County. To say the least, he was delighted; serving others has been in his DNA his whole life. In 2004 he was elected Sheriff, fulfilling his childhood dream.

Being a sheriff gave him great opportunities to share the Word of God with countless souls.

Once, he even saved Christmas from a live Grinch. In this story, the Grinch is a normal local woman stealing all of the cities toys. Using fake names, she robbed a charity of all of their toys. What was this charity’s mission? To provide toys for children during the Christmas season. Sheriff Judd and his team found a mountain of toys in her home—all stolen. They captured the Grinch who stole tons of toys and justice was served. The Grinch got busted and Christmas was saved.

You see, Grady has become a local hero through saving lives, serving the Lord, and serving His people. He has followed his calling, his dream, and it couldn’t be more rewarding. He has encouraged many children to do well and not to be afraid of the police. Grady shows us that it’s never too late to follow God’s calling for our lives. Heroes come in all shapes, sizes, and careers. Be a hero to someone in your life! It won’t be easy to follow your calling, but boy, will it be worth it.

Who are some of your local heroes?

Grady Judd was raised by a Christian family and committed his life to Christ at the young age of nine years old. Without his grandfather, his greatest role model he would have never became a follower in Christ. During his free time he enjoys spending time with his family (including 2 adult-children and 11 grand-children). He loves to swim, take landscape and nature photos, and fish with his grandkids.