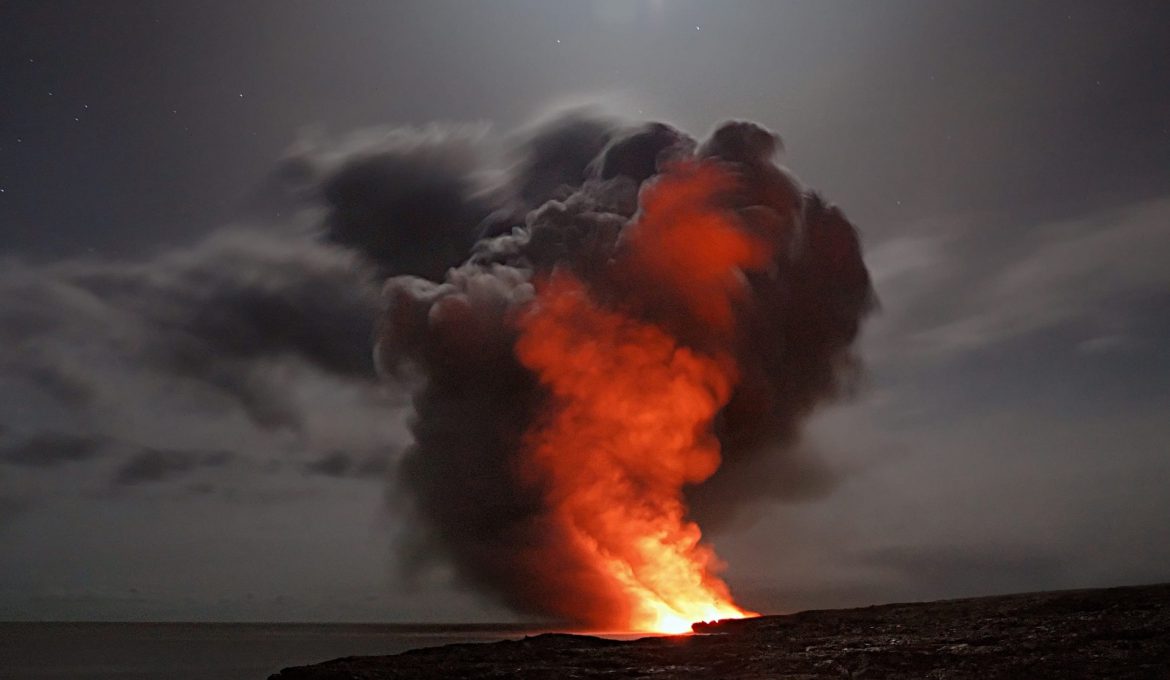 Now there was a day when the sons of God came to present themselves before the Lord, and Satan also came among them. The Lord said to Satan, “From where have you come?” Satan answered the Lord and said, “From going to and fro on the earth, and from walking up and down on it.” And the Lord said to Satan, “Have you considered my servant Job, that there is none like him on the earth, a blameless and upright man, who fears God and turns away from evil?”

Then Satan answered the Lord and said, “Does Job fear God for no reason? Have you not put a hedge around him and his house and all that he has, on every side? You have blessed the work of his hands, and his possessions have increased in the land. But stretch out your hand and touch all that he has, and he will curse you to your face.” And the Lord said to Satan, “Behold, all that he has is in your hand. Only against him do not stretch out your hand.” So Satan went out from the presence of the Lord. Job 1:6-12 ESV

The Father of Lies, Satan, is as much alive as he was at the time of Job. The Lord still allows Satan to devise plans against His creation—over all people, including His followers.

If anyone was a follower of God, it was Job. Described as “blameless and upright,” he constantly repented and turned from evil. Most people in his situation would walk away from God and curse Him for allowing such calamity.

In fact, this was Satan’s goal—to destroy his relationship with God and tempt Job into the trap of sin. All Satan cares about is his own gain. He fell, and he wants to take as many with him as he can. His desire to have the power of God is what caused him to fall from heaven in the first place (Isaiah 14).

Despite Satan’s attempts to thwart Job from pursuing God, Job remained faithful and continued to worship his Maker:  “Then Job arose and tore his robe and shaved his head and fell on the ground and worshiped. And he said, “Naked I came from my mother’s womb, and naked shall I return. The Lord gave, and the Lord has taken away; blessed be the name of the Lord. In all this Job did not sin or charge God with wrong” (Job 1: 20-22 ESV).

Again in chapter 2, we see Satan strike Job with terrible sickness. Yet he maintained a right perspective. He even chastised his wife, who told him to oppose the Lord for letting such torment take place: “But he said to her, “You speak as one of the foolish women would speak. Shall we receive good from God, and shall we not receive evil?” In all this Job did not sin with his lips” (Job 2:10 ESV).

The story of Job is a wonderful reminder for me when I go through trials. With all of the disabilities and loss that I endure, losing focus on the Word of God is all too easy.

In the face of tribulation, Job showed integrity and strength. He is a true example of how we should view the Lord’s sovereignty. Throughout the book of Job, he continued to trust God’s plan through his suffering.

When you go through trials and challenges, call to mind a verse or chapter in the Bible which encourages you the most.

What is your first reaction to suffering? Do you trust God or turn away? What other characteristics do you see in Job, and how can you view Job’s story as an example for your future responses to difficulties in life? I would love to hear your answers in the comments below!