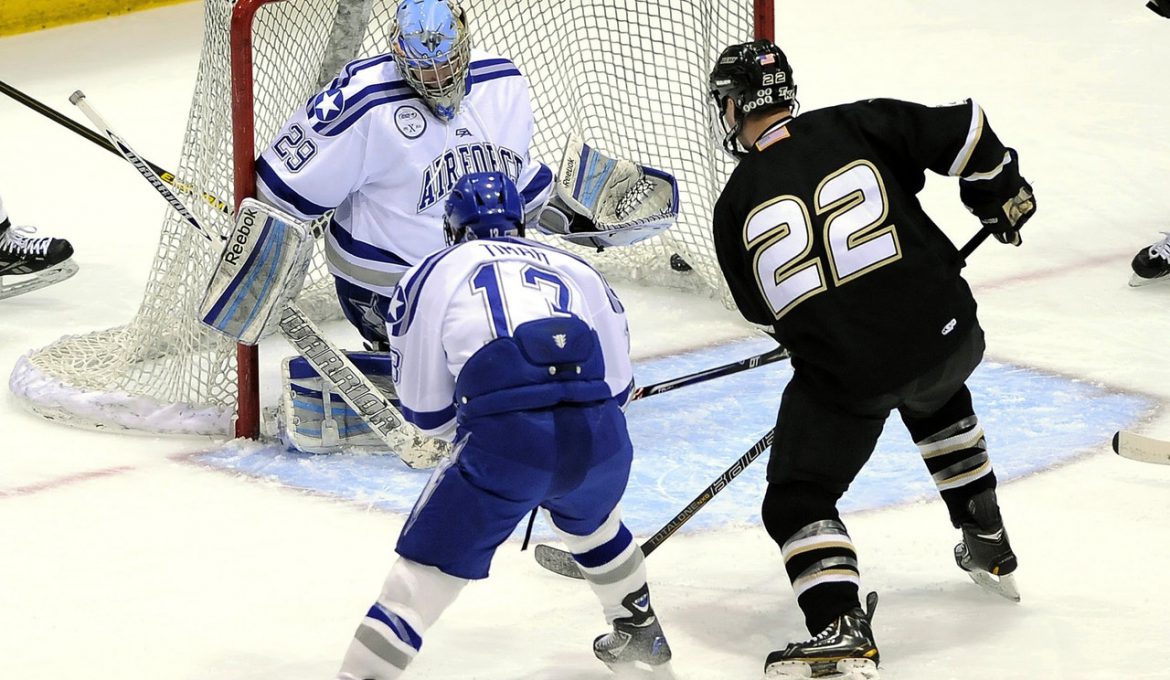 This season, the Tampa Bay Lightning, a National Hockey League team, were in round three of the Stanley Cup playoffs. They played game seven last night and lost 1-2 against the Pittsburg Penguins. With so many of the Bolts star players injured it is a great achievement for them to have made it so far.

My family are all HUGE hockey fans and so are my buddies. They were all super excited about how well the lightning were doing. Not only that, but their fingernails were chewed to the quick in anticipation. Every time the Bolts scored, all my family and friends jumped up, erupting into boisterous cheers and high-fiving each other. Twice, I even got “high-fived” in the back of the head. What goofy fans! When my friends come they decorated our living room with what they call “The Shrine”. There was Lightning stuff everywhere, which drove me nuts, but it was so cool anyway.

Even crazier than my family and friends were some of the fights during the games. In game two of the first series, a huge fight broke out involving every player on the ice except the goalies. No one really recalls how it started. What fans do remember is during the altercation one of the opposing Players started pummeling Blunden, a Bolts player, after he was down. For anyone who does not have much experience with the unspoken rules of hockey, that is VERY taboo! This violent act against his teammate made Boyle boil over. In a subsequent game, Boyle tried to incite “Agitator” to fight. Instead, Agitator made excuses about how he “could not take off his gloves”. Finally Boyle gave up, letting him go. Boyle then mockingly skated across the ice flapping his arms like a chicken.

Despite being fired up in anger, the Bolts still work together as a team, like a brotherhood. Whenever one person gets bullied, they will all somehow attack the person who stirred up the chaos.

Standing up for and being faithful to their team is partly why the Bolts have been so successful in hockey. In a way we can be just as successful in our lives if we remember that we have each other to work as a team through our difficult times.