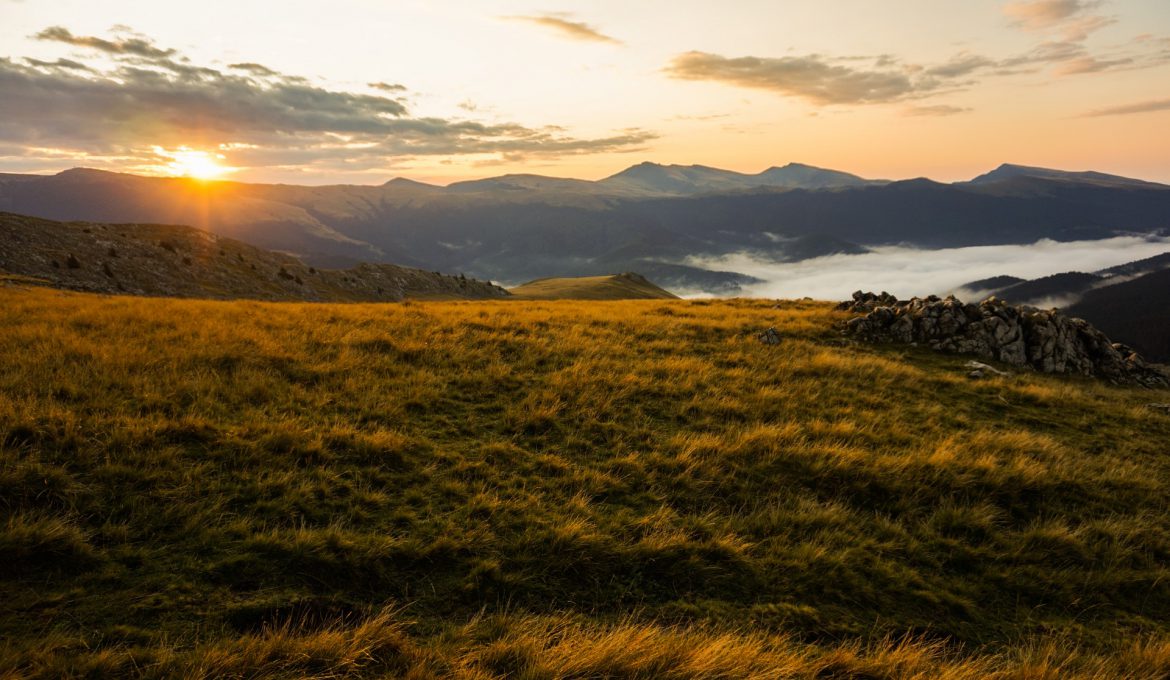 “Where in the world are we going?” my deceitful wife pressed.

I turned to her, enraged, “What! How am I supposed to know? This is ALL YOUR FAULT, EVE! You got us kicked out of our–”A deafening growl erupted behind me.

Petrified, I whipped around to see an enormous creature crouching low. A bush veiling its face, all I could see was its poise to attack. Inching back, I strained to recognize the beast that I had named.

“Bardales!” I cried. My most dear friend in all of Eden would never dare hurt me and Eve… or would he, now that everything had changed?

Hissing, he began to creep towards us, eyes ablaze. Opening his mouth, revealing jagged canines, the cheetah pounced. Eve screamed; shaking, her fear echoed back to the garden when our Father asked, “Where are you?”

Adrenaline kicking in, I grabbed Eve’s arm, and we fled. Out of nowhere, a strange boom sounded, lumpy, cold, hard pieces shot down, water poured like sheets and flashes of light sliced across the sky.

As we ran barefoot through the wilderness, Eve slipped on a stone, yelping as she fell face-first into the mud. When I started to lift her up, a bird flew into my face, and a weight knocked me to the earth.

Bewildered, I felt claws dig into my chest, drawing blood. In hot, agonizing pain, beside me I noticed Eve rise, coated in brown goop.

Instinctively, I grasped the cheetah’s fluffy ears and yanked them. Bardales began to relent, releasing a shrill cry, and I flipped on top of him.

While we were tangled in a full wrestle, Eve plotted to rescue me from my former friend. Suddenly, dark, wet mush flung into the cheetah’s eyes, blinding him.

With great sorrow overtaking my heart, I knew this would be my only chance to save myself. I wrapped my fingers around Bardales’ neck and squeezed. The life drained out of his eyes, and I leaned back, gasping for air, tears streaming down my cheeks.

Crying was an odd sensation—a feeling I had only experienced one time, on the day of the exile. Eve rushed over to me. I was soaked in water and blood. Mud dripped from her hair.

She drew me close, and we embraced, speechless. Turning to gaze at the lifeless cheetah, I felt an overwhelming sense of guilt. I raised my head to the sky as the storm waned, and wailed at the top of my lungs, “O Father, why does it have to be like this?”

But, I was met with silence. No answers would come except the one from my wife. “It is my fault, Adam. If only I had not disobeyed our Father, we would still be in paradise.”

Her lip quivering in grief, I realized that our disobedience was not without consequence. We buried our beloved Bardales in an unmarked grave, never to be found again.

The gravity of our sin hit me harder than I could have ever fathomed, and Eve and I longed to be restored to our Father in perfect peace, consumed by His everlasting love.

Then the Lord God said, “Behold, the man has become like one of us in knowing good and evil. Now, lest he reach out his hand and take also of the tree of life and eat, and live forever—” therefore the Lord God sent him out from the garden of Eden to work the ground from which he was taken. He drove out the man, and at the east of the garden of Eden he placed the cherubim and a flaming sword that turned every way to guard the way to the tree of life. Genesis 3:22-24 ESV

I recently wrote this short story with the idea “What would Adam and Eve have experienced the day after getting exiled from the Garden of Eden?” Bardales is the cheetah’s name. I chose this name because it means ‘cheetah’ in Hebrew, the language that Adam and Eve may have spoken. However, they may have spoken Aramaic. I would love to hear your thoughts and feedback in the comments section below 🙂